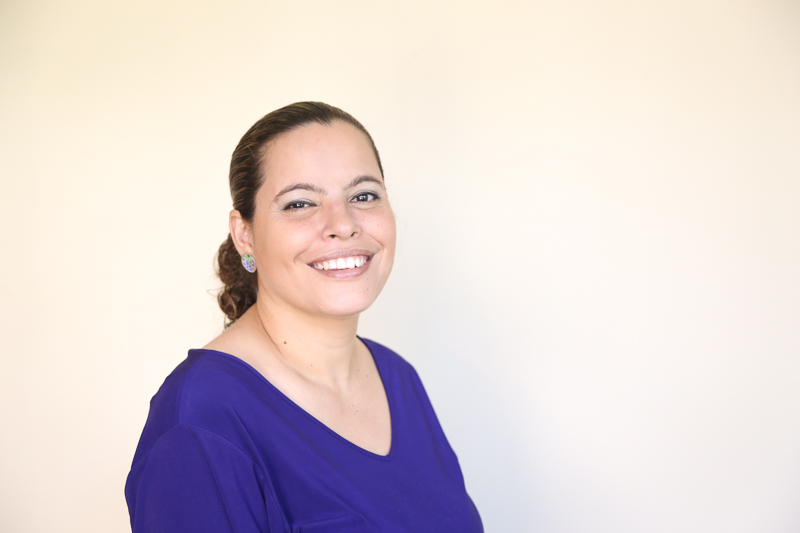 Diana was born in 1978 in the middle of the Sandinista Revolution. She has four brothers (including One by One Children’s Director Yeril), and she and her husband have two daughters. Diana and her family like to serve in the children’s ministry in their church. She has been working for One by One since 2013 as our administrator. Diana’s favorite part of her job is being a good steward of what God puts in our hands.