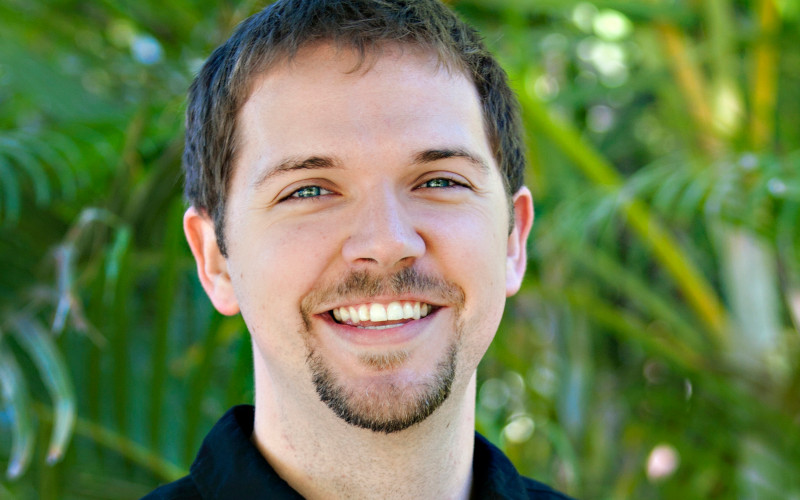 As One by One celebrates 10 years of ministry, we’re reflecting on some of the larger lessons that God has taught us through serving.

God works differently than I had previously thought.

This sounds obvious when you say it, but the truth of it came as a surprise to me. I had some notion when I first started in ministry that I was going to be seeing daily examples of dramatic life change in the kids, youth, and adults we were doing ministry with. After all, we serve a God of unlimited power “who wants all people to be saved” (1 Timothy 2:4). Zaccheus and Paul-type conversion stories—as well as more recent stories like Bruchko and Mission Possible—seemed to show that exceptional life change would be almost commonplace while working in ministry. Murderers, liars, drug dealers and the like would be so transformed after a couple of weeks with me Jesus that they would immediately leave behind their sinful ways and go on to lead thousands to Christ themselves.

I’m exaggerating of course, but not by much.

I’ve come to believe that what makes these transformation stories so exceptional is that they’re—well—exceptions to the norm. God has clearly shown his ability to change the hearts of the “worst” people in a short time, but it doesn’t seem to be what he does for most people. If it were, we likely wouldn’t have the conflicts and shortcomings that we see in the Church, since most believers would have already had near-instantaneous life transformation.

I’ve heard believers more experienced than me describe God as a “mile-an-hour God,” meaning that we almost always want Him to be moving faster than we see Him moving. (Some even joke that a mile an hour might be rounding up from something closer to zero.) Just looking at my own life, I can’t find any near-instantaneous transformation; instead, sinfulness is traded for spiritual fruit at a painfully slow pace—sometimes so slowly that I can’t see it at all.

I believe that these are worthy goals to strive towards. I also believe we will continue to want more progress than we can see. In the meantime, I believe our job as individuals and as a ministry is this: Pray, learn, strive, trust, repeat.

Maybe this is what Proverbs 3:5-6 is talking about: “Trust in the Lord with all your heart and lean not on your own understanding; in all your ways submit to him, and he will make your paths straight.”