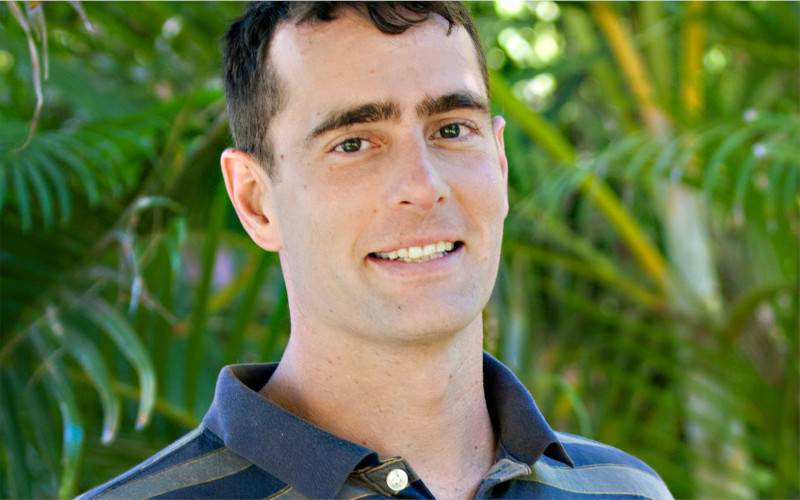 As One by One celebrates 10 years of ministry, we’re reflecting on some of the larger lessons that God has taught us through serving.

There once was a time that I held my head high because I believed myself to be a self-made man. Yet through the years of living in my Nicaraguan community, I’ve watched small kids turn into teenagers and teenagers turn into adults and have children of their own—all while lacking many of the safety nets that I greatly benefited from in my youth. These individuals forced me to rethink what “poverty” means.

Although my parents were not always the type to give physical gifts, they created an environment that encouraged me to be imaginative and where work led to success. In the culture I grew up in, strangers were kind and giving to each other rather than suspicious or deceitful. As I aged, it became part of my character to extend grace to others the way that my community at large extended it to me. In the economy I grew up in, nothing was given away for free, but failing in business didn’t lead to total devastation; at worst, you just started over with a little more wisdom.

I was encouraged to spend time in the woods often in order to learn that solitude could be as much of a strength as finding safety in peers was. After all, when you are comfortable with solitude, your relationship with the Lord can stay strong even if leaders or peers in your Christian community let you down through mistreatment or moral failure.

The more that I look at my life now that I’m surrounded by poverty, I see that poverty often has less to do with lacking money than I once believed it did. Poverty runs so deep that even if we poured in all the resources, all of the money, all of the gold, and all of the things that we have, it wouldn’t even fill a corner of it. Poverty has more to do with lacking the opportunities, people, inspirations, and systems that encourage hope and give reasonable guidance. For those living in poverty, “hope” involves risking what you can’t afford to lose for something that will probably be taken away from you. Failing in business leads to a total upset of your life.

To come out of true poverty takes relationships. It takes growth. It takes emotional and psychological security. It takes understanding, meaning and purpose in life. It takes a healthy community and economy around you, because only someone mentally ill could live in complete comfort while their neighbors and family are lacking. It does require money as well, but money invested in the growth, guidance, and development of individuals and entire economic systems.

The thought of being a completely self-made man is somewhat laughable to me now. I now know that I am who I am because of the other people around me who guided me as I grew up. I now know that a key to the resolution of poverty—at least with those around me—is in the relationships that help us grow and develop into spiritually and physically healthy people. For One by One this has a lot to do with our readers, with our givers, with our teams who come down and visit. Even if some of you think that this is not who you are, or question what good you could do, I want to encourage you.

For many in the United States right now, comfort has allowed “community” and “relationships” to become things that only seem to happen on the internet with people who agree with each other. It has created a relational poverty where people can feel disconnection and hatred to people close to them, or strangers they don’t even know. But ignoring (or hating) those around us has disastrous and isolating results. I hope that we all can work in our communities where God has put us, and realize the importance of the people right next to us. Let us allow iron to sharpen iron, as it says in Proverbs 27, and continue to reach out to others and form strong kinship.