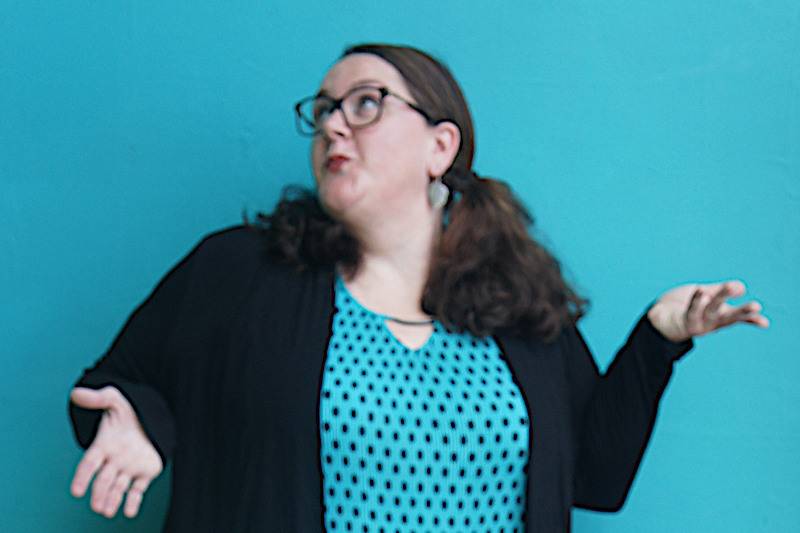 One of the things missions work has taught me is that we serve a God for whom language barriers are no hindrance.

As a Mission’s Team Coordinator with One by One, I get to observe native US-English speakers and native Nicaraguan-Spanish speakers attempt to communicate with one another. That might sound like a potential disaster, but it is actually quite beautiful. Both parties tend to show more humility and give more grace. The inability to fully express yourself verbally can even be a seed of good fruit.

Over the years, I have had to accept that my Spanish skills will never be equivalent to those of my native tongue. There have been—and still are—times when people are pouring their feelings out to me and I simply cannot comprehend what they are trying to say. I used to be too ashamed of my own inabilities and would not ask people to clarify. At some point, however, I got bold.

I started to ask people to use different words or phrases. I started repeating back what I thought they were trying to say. Many times, the phrases they were using to describe their situations were, indeed, subtle. My lack of language skills forced them to be more precise in their expression. In turn, their saying something out loud would cause them to burst into tears. They could no longer water down their thoughts with subtlety; they had finally fully shared something to someone.

As to the mission-team members whose Spanish vocabulary is minimal at best, their inabilities are such wonderful and powerful tools. The handicap in verbal expression creates longer hugs and more tears when good-byes are given. It creates smiles and grins as people working together try to communicate more. It produces laughter and mercy when the wrong words are used. Yes, I have no doubt that life was easier prior to the Tower of Babel. But our Lord speaks every tongue and can even use a barrier for His Glory.

Naomi Evers joined One by One’s staff in 2016, serving as the Teams & Internship Director and in the development of church relationships. She passed away unexpectedly in January 2020.